For all of the biggest stories of the day, ” Indian Country Today “

March was full of big news in Indian Country.

Joe Biden finally nominated an Indian Health Service director. Roselyn Tso, Navajo, brings nearly 40 years of service in the Indian health system, including most recently on the Navajo Nation. If confirmed by the Senate, she will manage the Indian Health Service’s approximately $7.4 billion budget and 15,000 employees. ICT’s Kalle Benallie has more.

NDN Collective released a climate justice report on the controversial Dakota Access Pipeline. In a detailed analysis, the Climate Justice Campaign calls on the Biden administration to drain and shut down the pipeline, which the roughly 200-page report argues would protect the nation’s longest river, the Missouri River, and its basin. ICT’s Carina Dominguez has more.

Here are the ICT stories you should read up on.

Find all of the best of March here

EXCLUSIVE: The detailed timeline is the most critical analysis yet, offering an extensive look at issues with operators of the controversial pipeline …continue reading 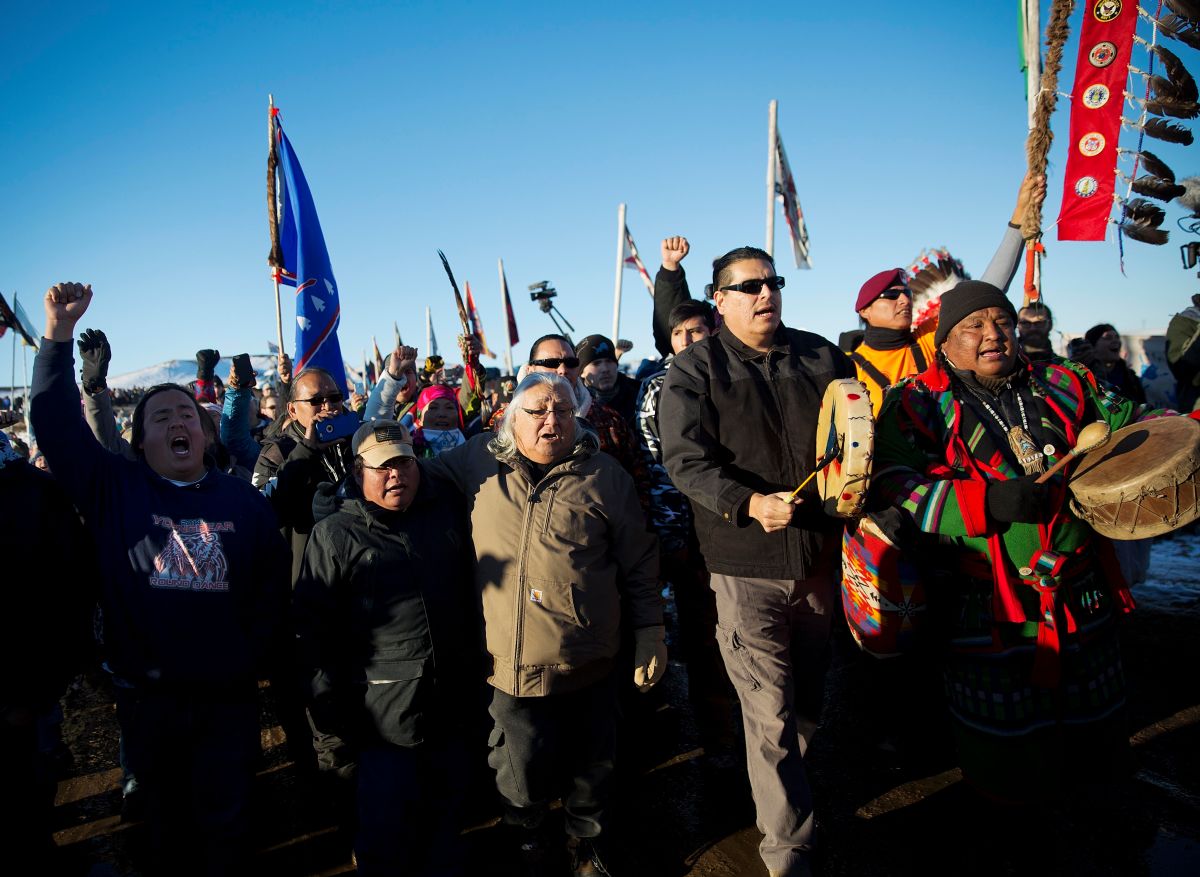 The new director will oversee a budget of $8.5 billion that provides healthcare for 2.6 million Indigenous people across the country …continue reading 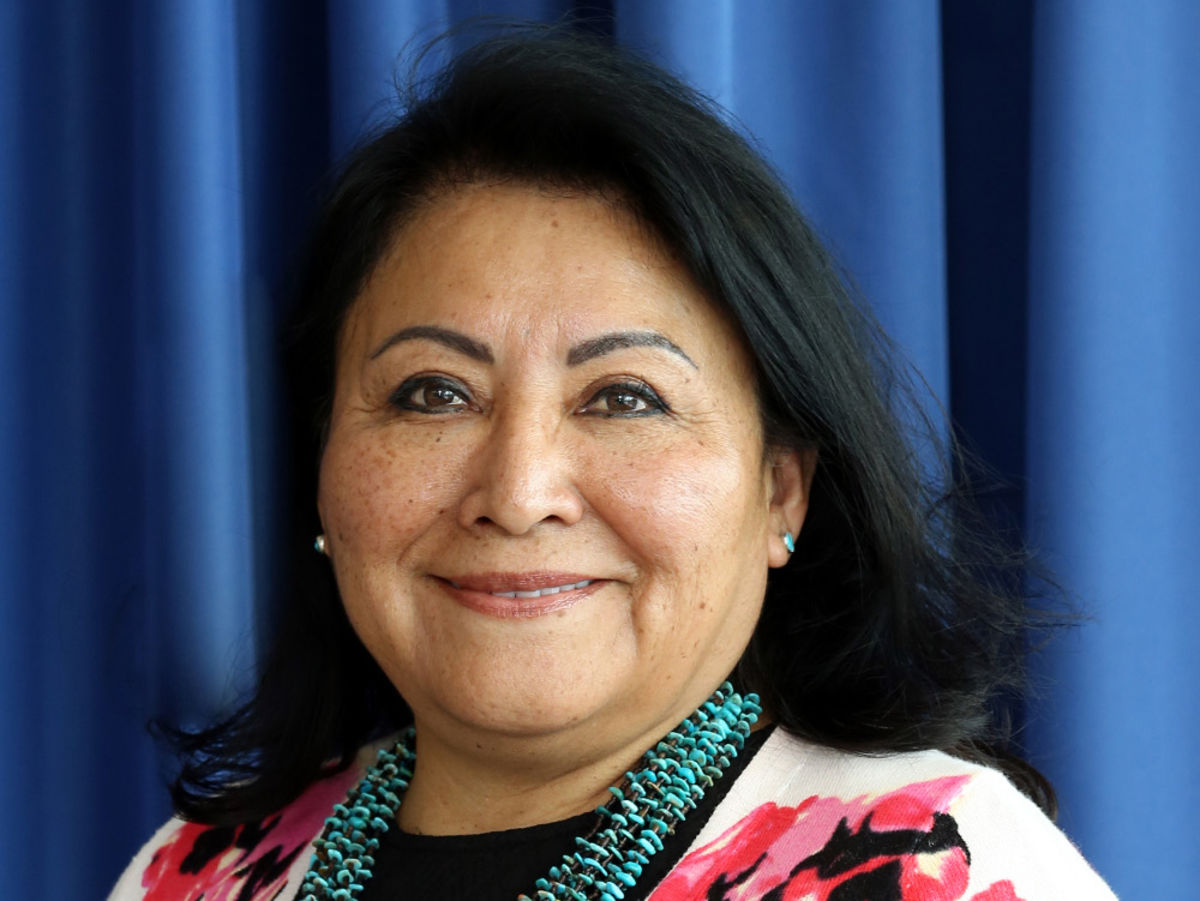 Federal regulators would require corporate accountability on a company’s climate impact, however, one missing element in the process is the addition of Indigenous voices to the matrix … continue reading 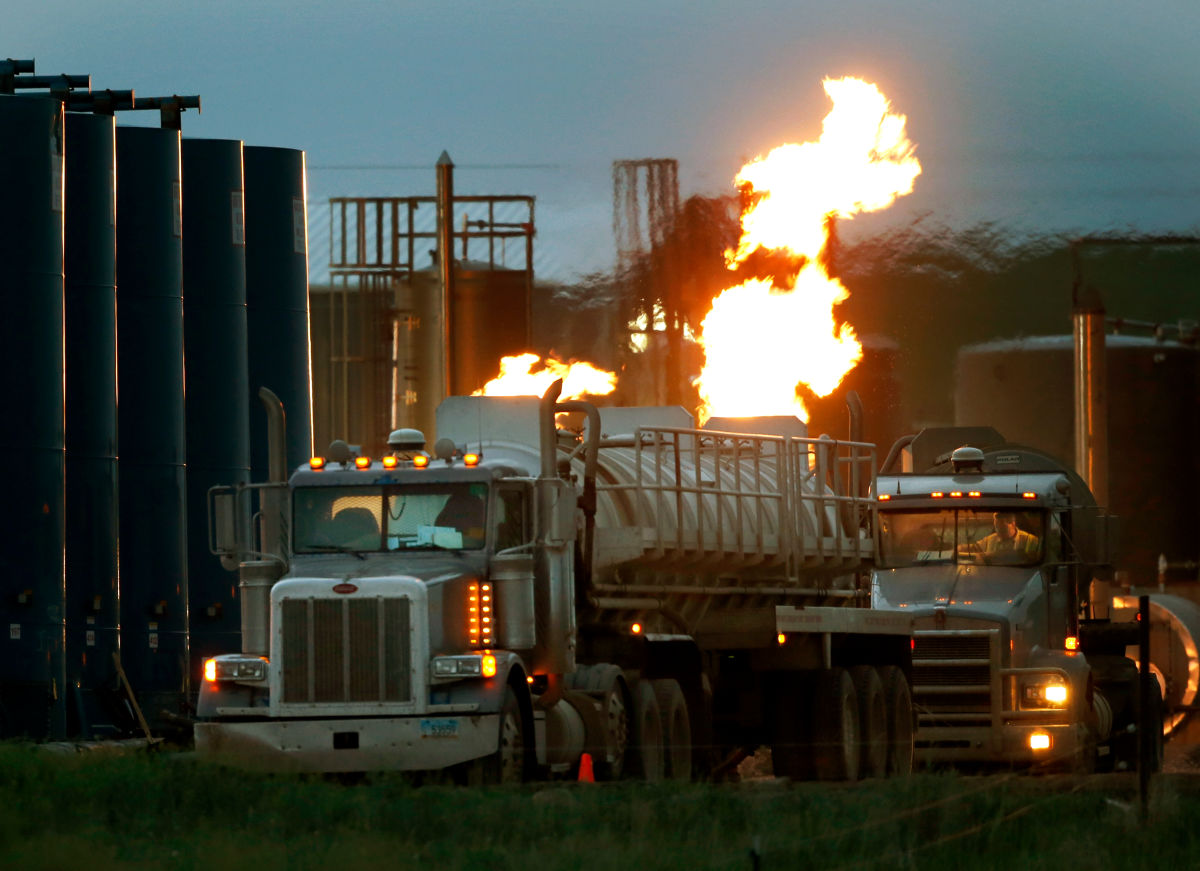 Monitoring the Arctic in Russian invasion of Ukraine

UPDATED: ‘Over 20 percent of (Russia’s) GDP right now comes from natural resources above the Arctic Circle in their area’ … continue reading 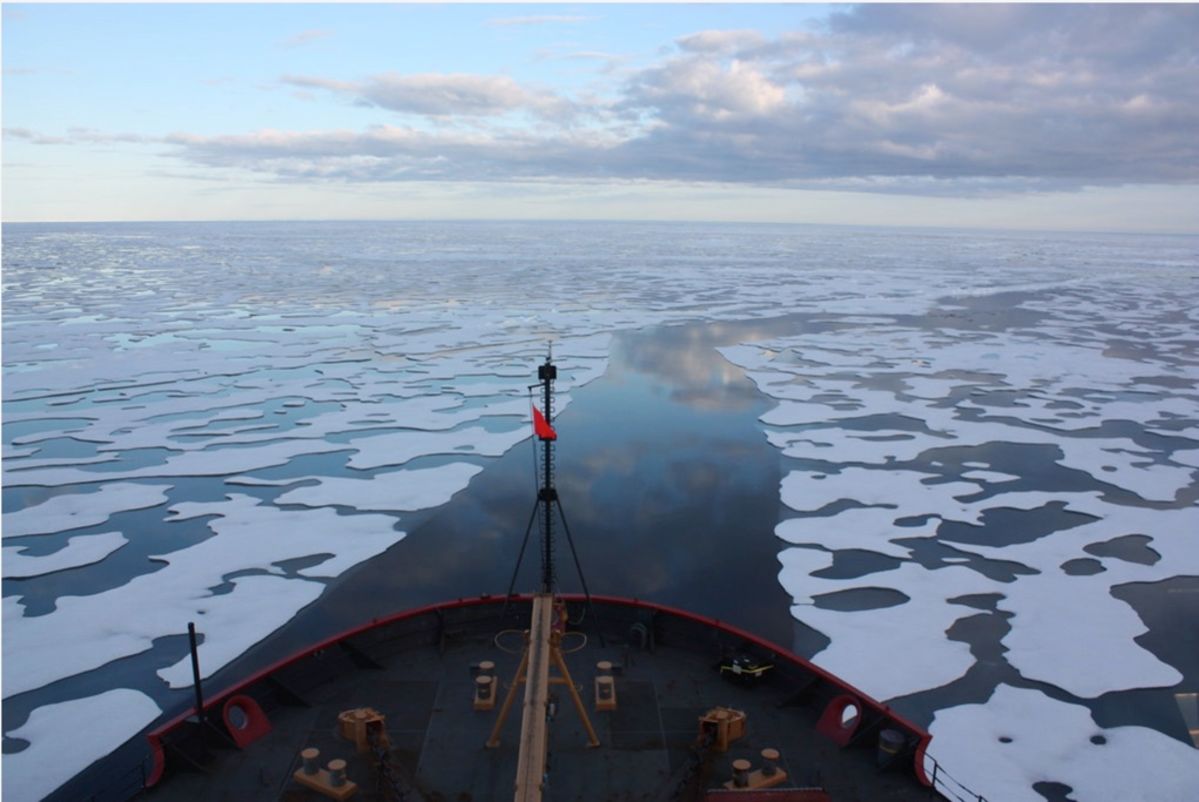 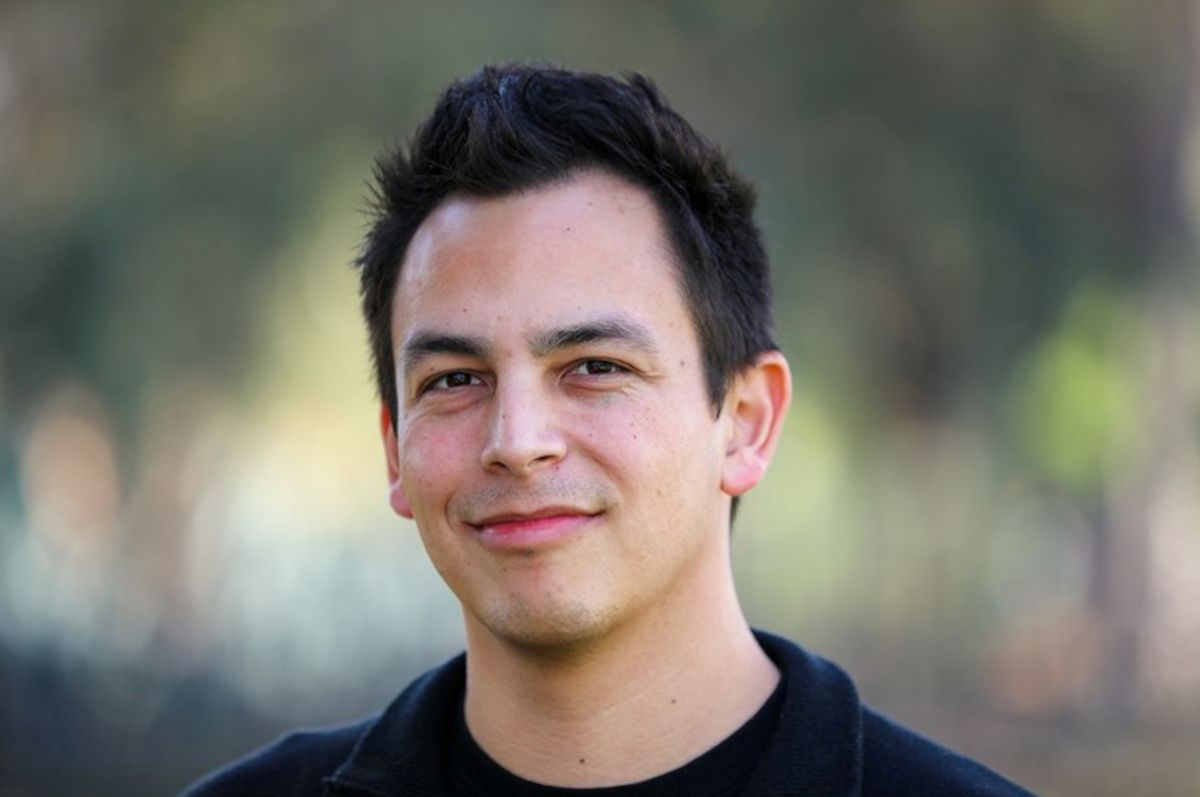 Alaska state recognition of tribes will be on ballot

‘This initiative will reinforce the bridge between our tribes and the state, one that has up to now been built on sand’ … continue reading 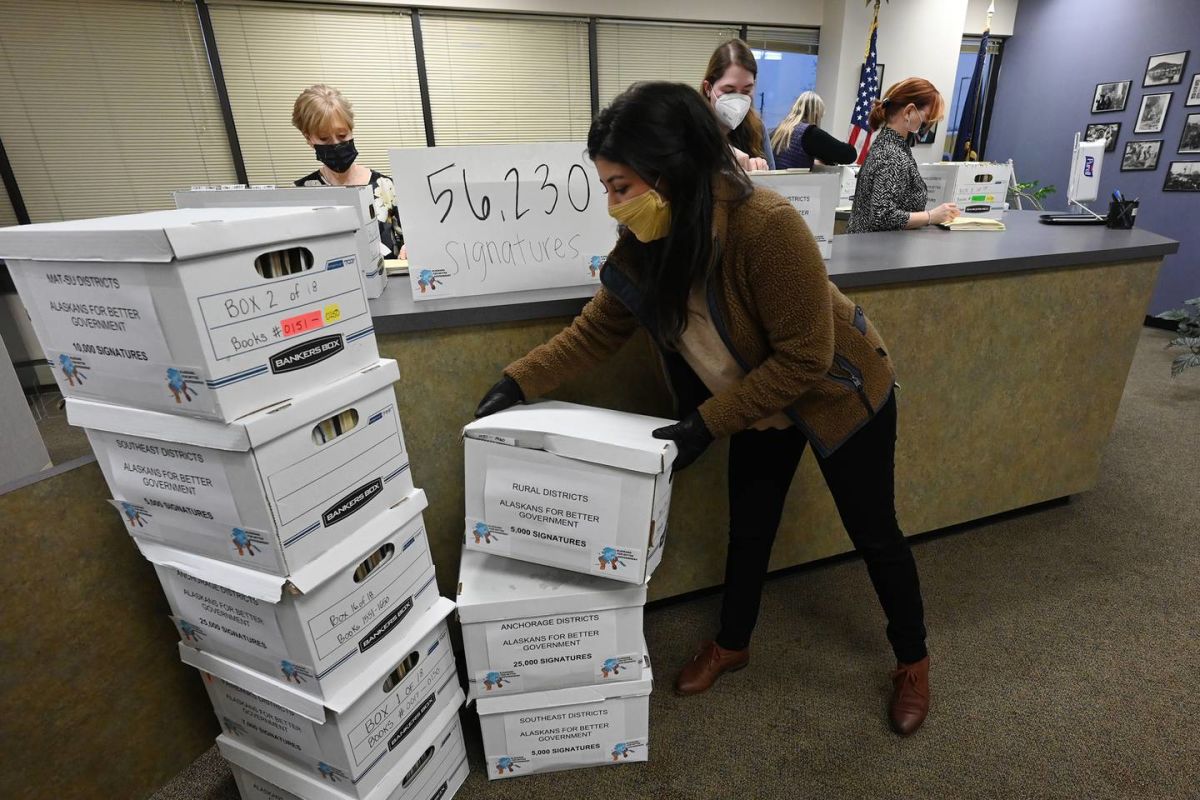 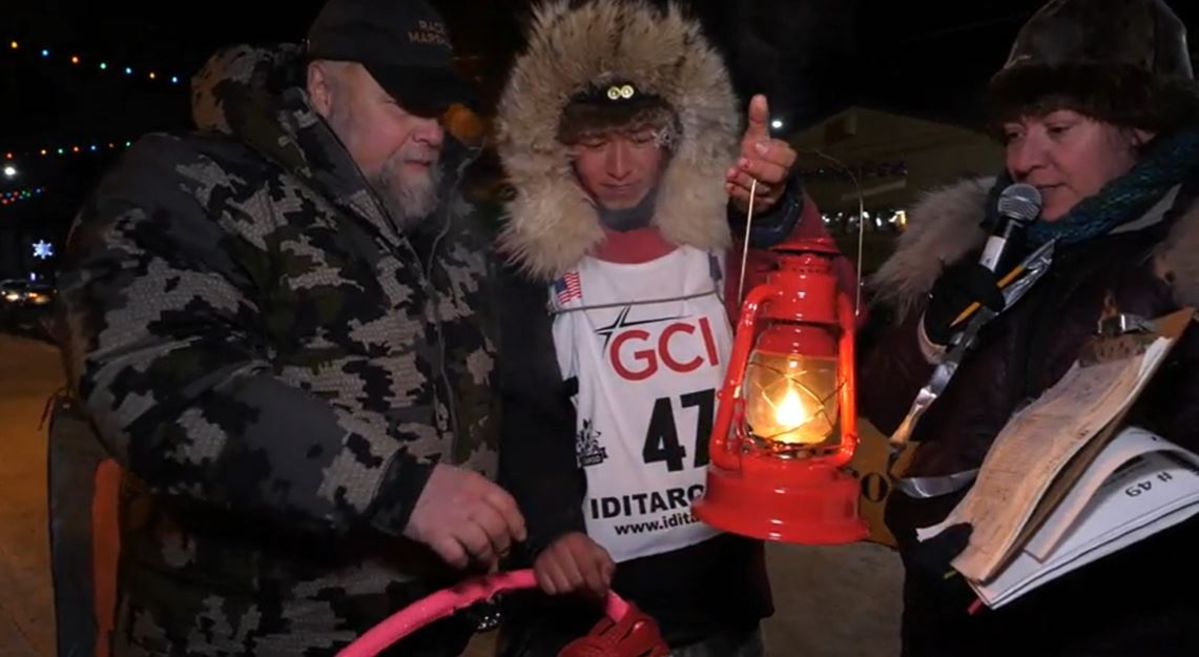 Howah: Basketball madness at its best

My Howah column highlights moments of significance amongst our Native relatives through Native eyes. Have a Howah idea, send it to Dalton at dwalker@indiancountrytoday.com … continue reading 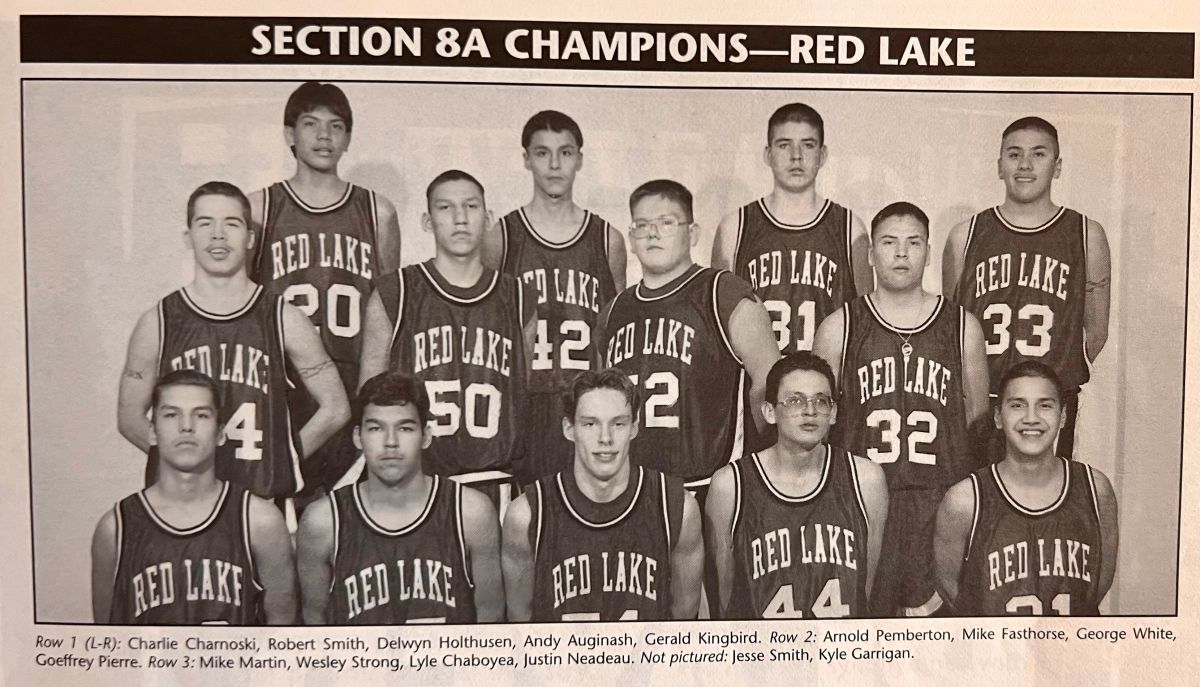 Continuing a legacy of Indigenous leadership

We’re discussing the reauthorization of the Violence Against Women Act. Plus, how Susan Masten is empowering women leaders. And more from some of Indian Country’s crowd-pleasing performers … continue reading 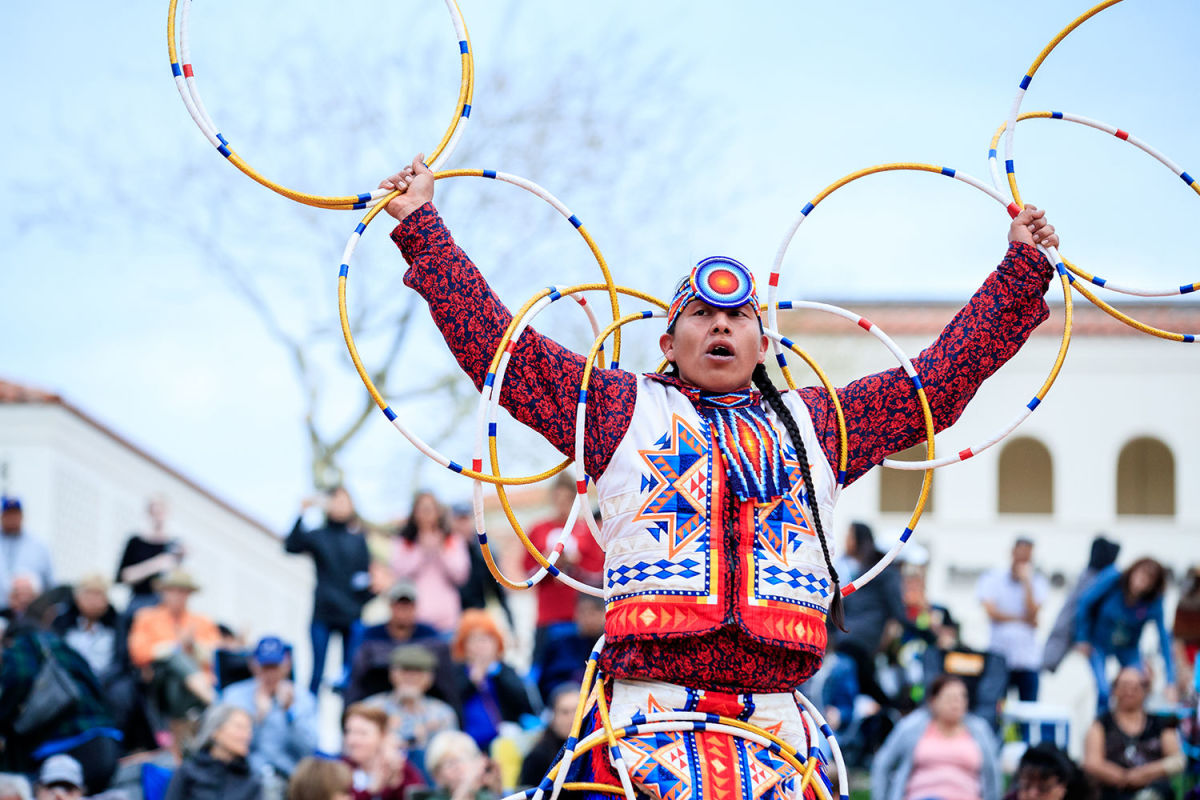 From the kitchen to the film industry, new Indigenous leaders are carving out their own paths to success. Plus, more on the quest to eliminate homelessness in Seattle … continue reading 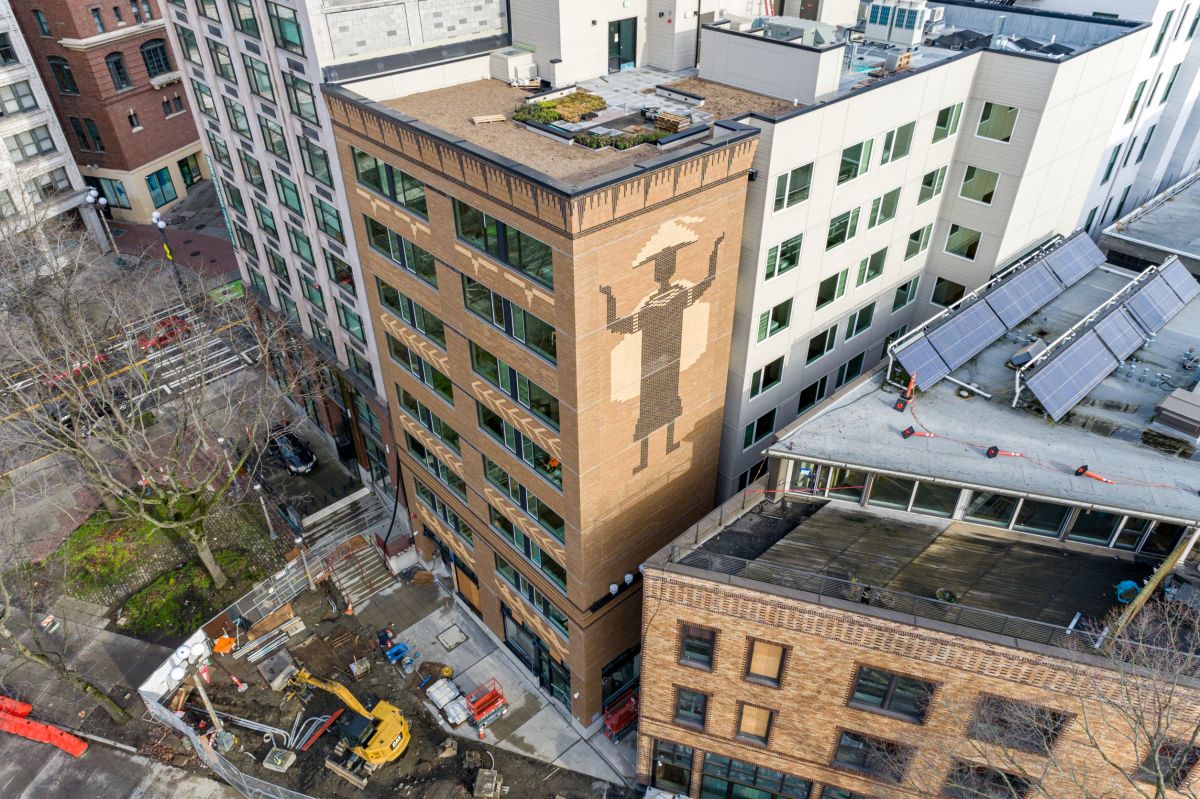