NOTE: PLEASE CLICK ON FLAG ICON BELOW TO OPEN SITE 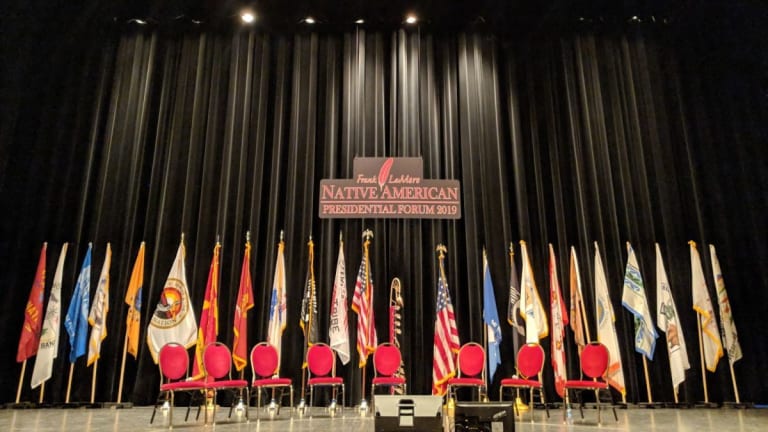 Fifty years ago the United States made a dramatic policy u-turn. Candidates running to lead the Colville Confederated Tribes ran on a platform rejecting termination as federal policy. They won. And Congress listened. By 1972 new legislation was enacted to restore a terminated tribe, the Menominee of Wisconsin.

This was major news for the Menominee and for Indian Country, but you would be hard pressed to find this story in most newspapers or television newscasts.

Then there will be a lot of 500-year anniversary stories next year because so many things happened in 1972.

Let me throw out this trivia question: What presidential candidate in 1972 called for an American Indian to lead the Interior Department?

The answer in a minute.

That was also the year that the BIA and IHS began transferring program funds to tribes under the Indian Self-Determination and Education Assistance Act. That bill had a provision that authorized contracting between tribes and the federal government. Sen. Henry Jackson, D-Washington, said it would “reverse the disproportionate impact of the federal government on the daily lives of tribal members.” Today more than half of both agencies are tribally-run, not federal government programs.

That’s history that would not be found in mainstream media. It’s the kind of stories we do everyday at ICT.

Tuesday is #GivingTuesday. And it’s the last day of this year’s last fundraiser for Indian Country Today and its nonprofit company, IndiJ Public Media. So far this drive we have raised over $36,254.65. Unfortunately we are shy of our goal (off by $3,745.35) but we did meet our requirement for matching funds. So not all is lost. (Plus there is today!) And we will exceed our budget for the year. Thank you for that.

ICT has had another record year. We have hired more people than ever before, Native journalists doing the work of reporting on our communities. We have raised more funds from a variety of sources, from individuals sending $20 to foundations investing hundreds of thousands of dollars. And we continue to grow our television operations. Our goal is a national broadcast, a story that will unite Indigenous people with news (and some entertainment).

November has been an amazing month for us. Nearly a million people have looked at our stories and we have 1.3 million pageviews. What that tells us is that more people are sharing ICT’s stories about Indigenous people instead of the media that we have grown up with … the news media that does not include us.

Our goal now is to build that kind of audience for the broadcast. We are the nightly news — and want our communities to see us that way, too.

We know that 2022 will be an election year and we are planning. We are ready to build on the reporting of past years and broadcast live on election night with results from across the country in real time. So exciting.

Thank you for all your support. And if you are doing #GivingTuesday … we hope you look at us too. We have so many more stories to tell that will be missed by outside media enterprises.

PS. The first candidate to call for a Native to be appointed Secretary of the Interior was Shirley Chisolm. She was a member of Congress and she pledged to be a “catalyst for change” who was “unowned and unbossed” by the Democratic Party. According to a story in the American Indian Press Association by Richard LaCourse. “And I tell you I have blown some minds,” Chisholm said. “When Hubert Humphrey and George Wallace talk about getting minority groups and women in their cabinets, do you suppose they were saying that before I started?” 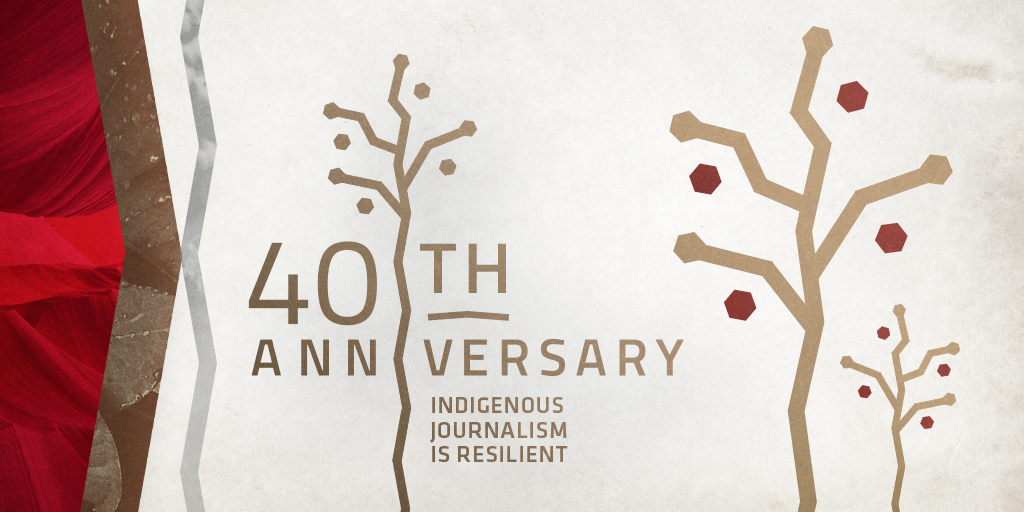