The California Valley Miwok Tribe, in its quest to remain a sovereign and service its Tribal Citizens and Native American community,
has endured much throughout 2019 and is now updating previously unpublished information in two parts, commencing with this first article.

The tribe was forced by nefarious factions to defend it’s very existence, and through struggles wrought against it, to overcome to be able to continue what
services it can provide and to have its government represent its citizens and the local Native American community for which it serves.

As shown at the upper right hand side of this site page, one result of these intrusions has forced a relocation and new address for our tribal offices, but the tribe remains in his aboriginal territory and still represents tribal authority over its entire geographical region which includes various California counties.

All cities, counties, federal and state agencies affected have been updated and have continued to enjoy the government to government relationship that they have always had with the California Valley Miwok Tribe unabridged.

Below in pictures are food distributions for the months of May-August of 2019. 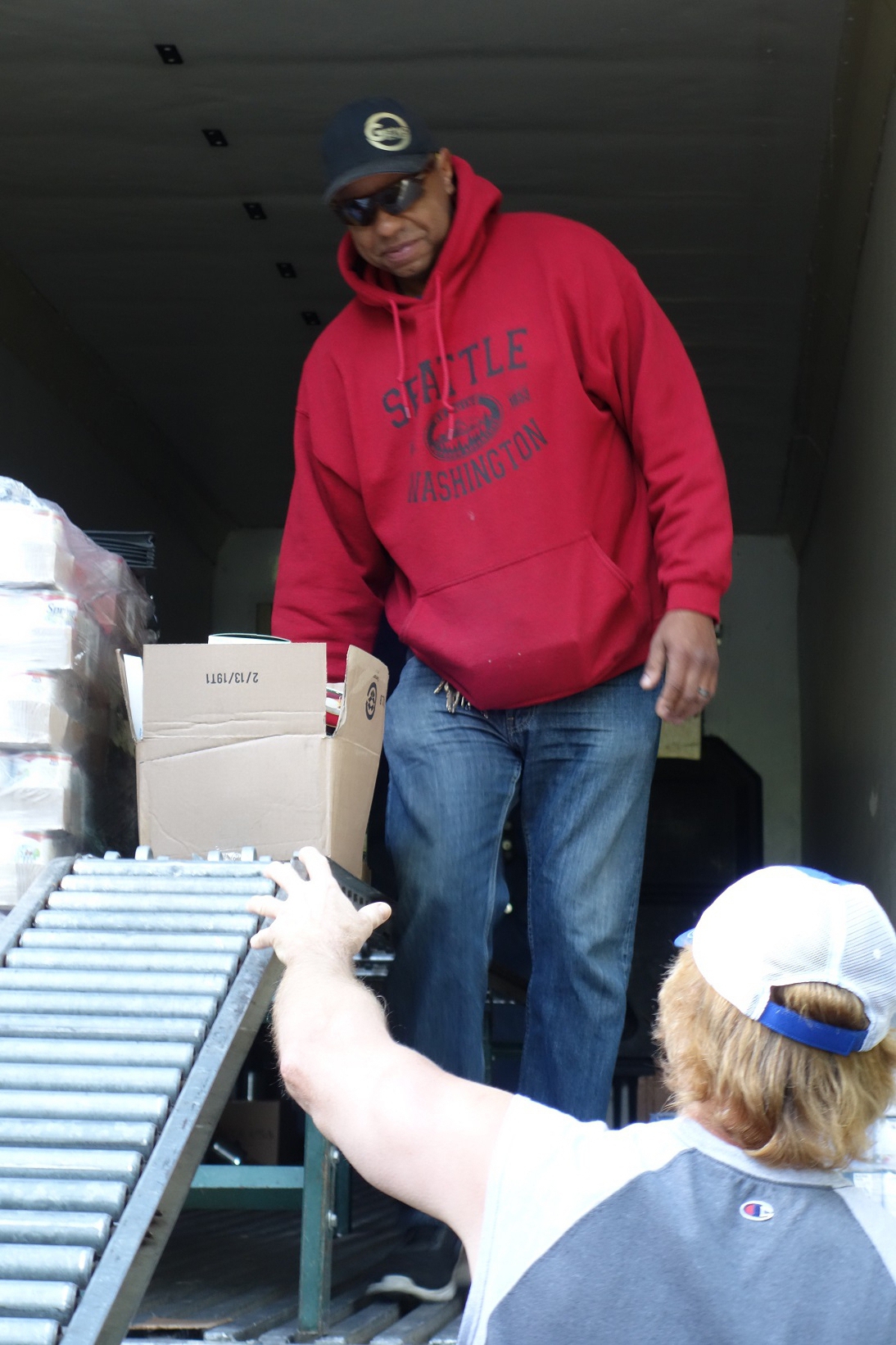 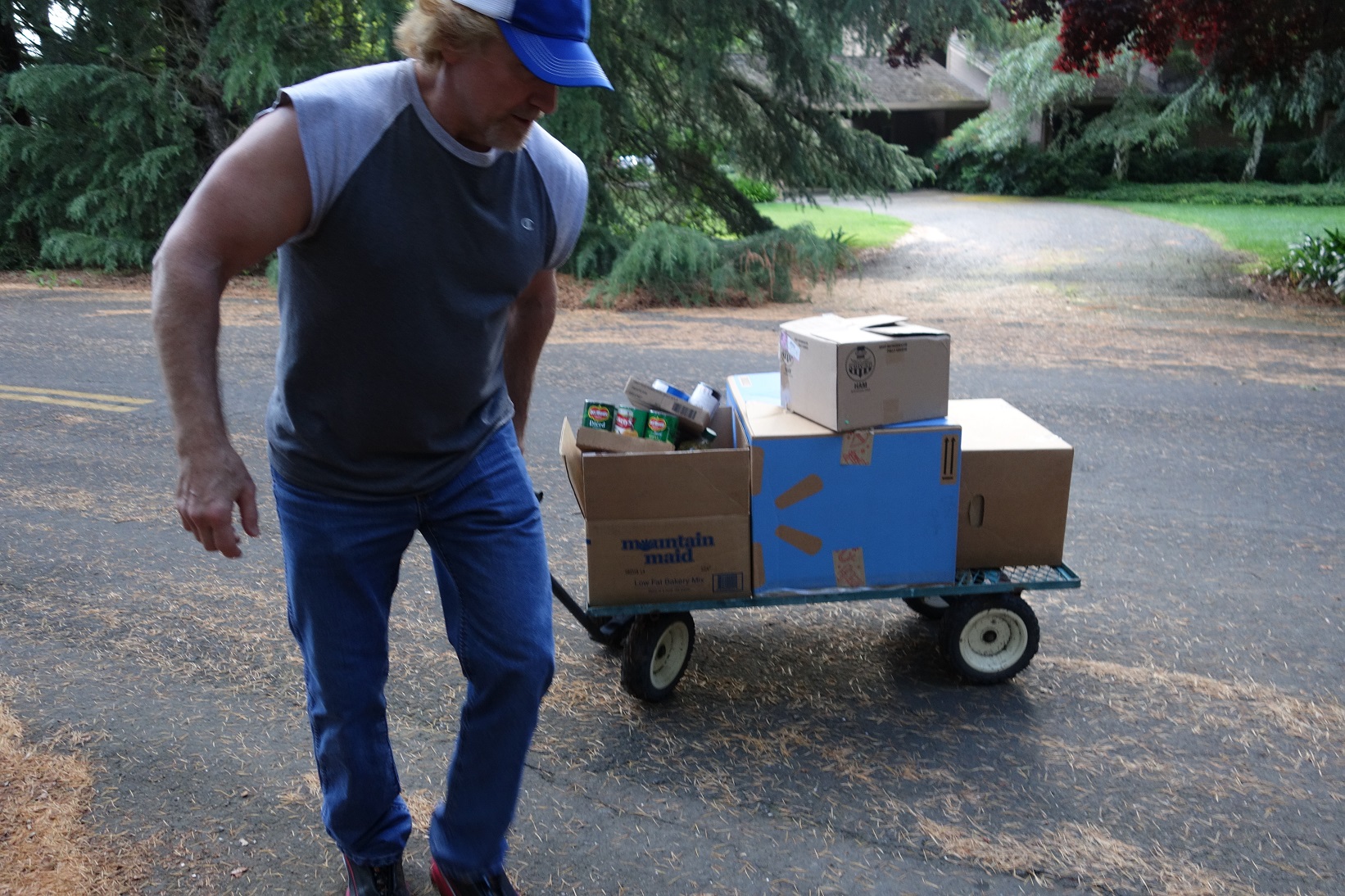 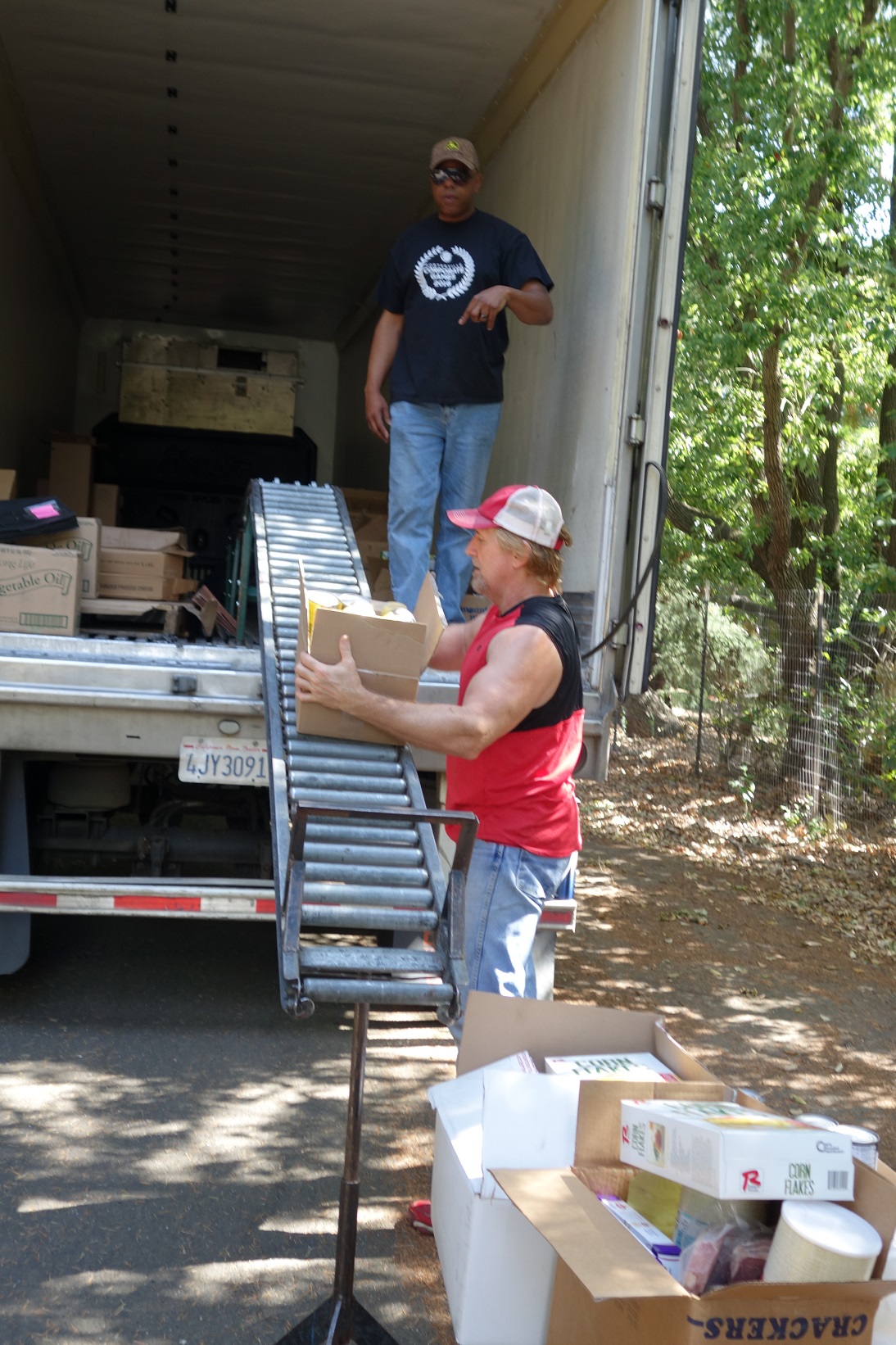 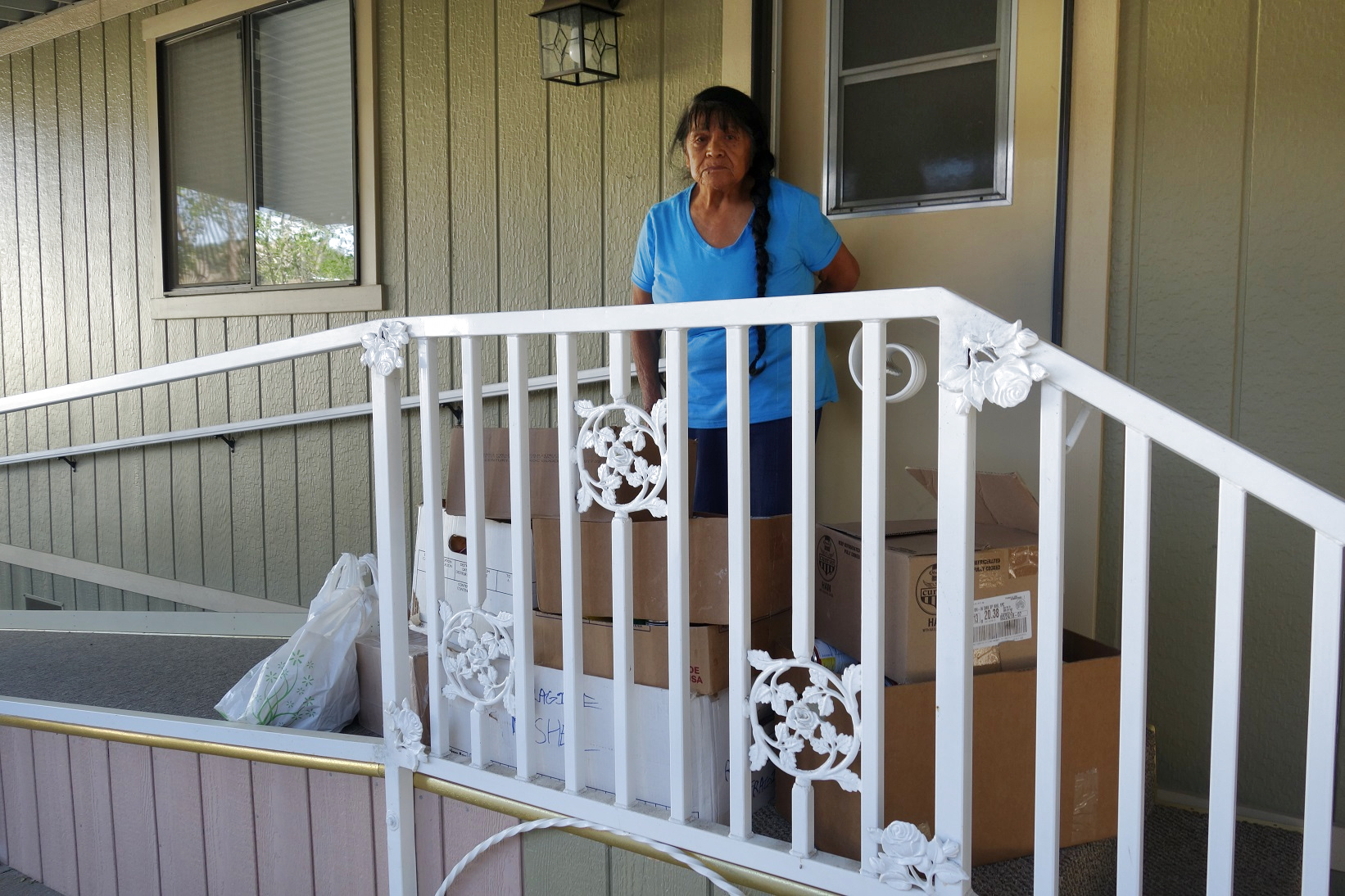 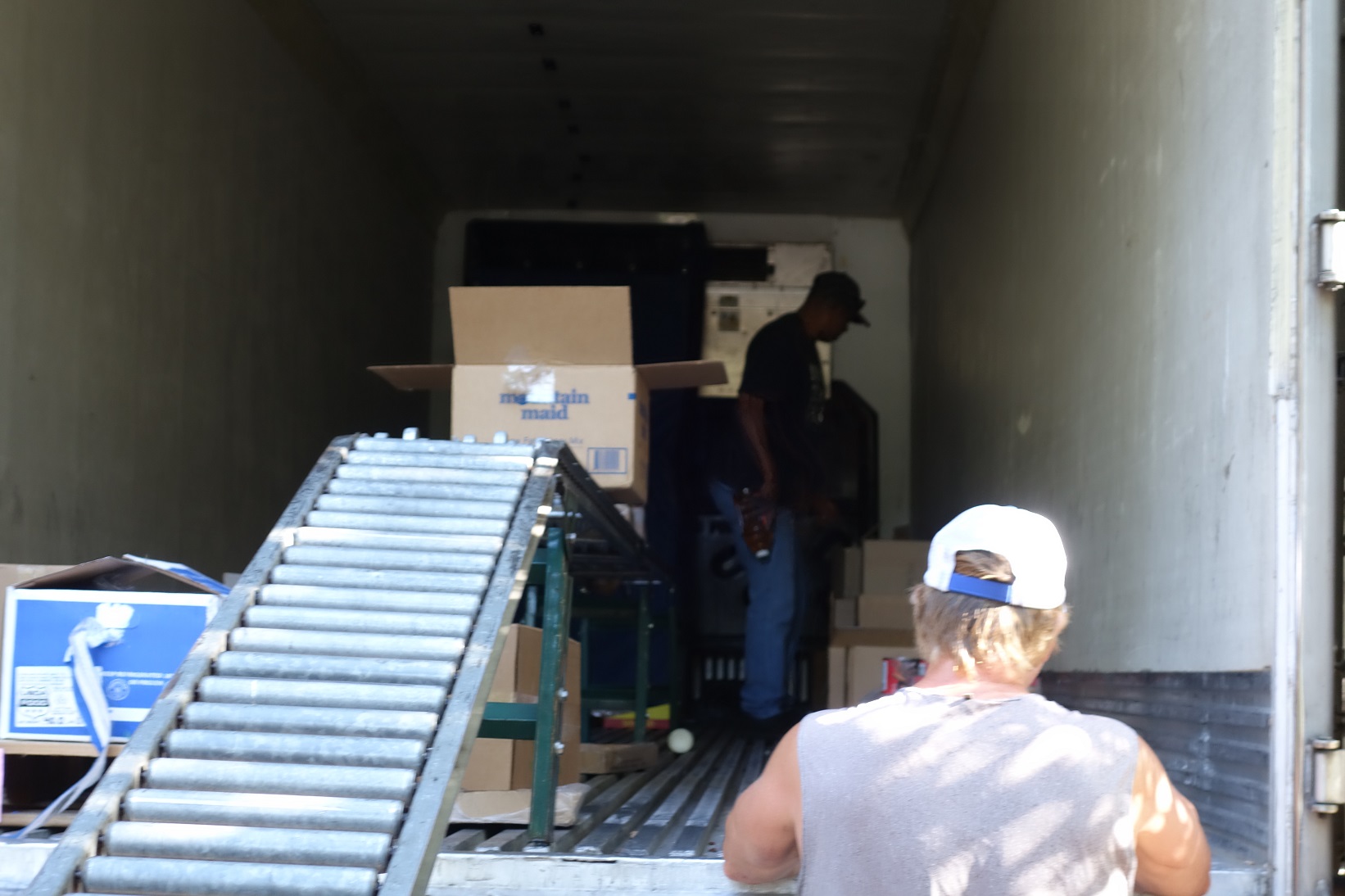 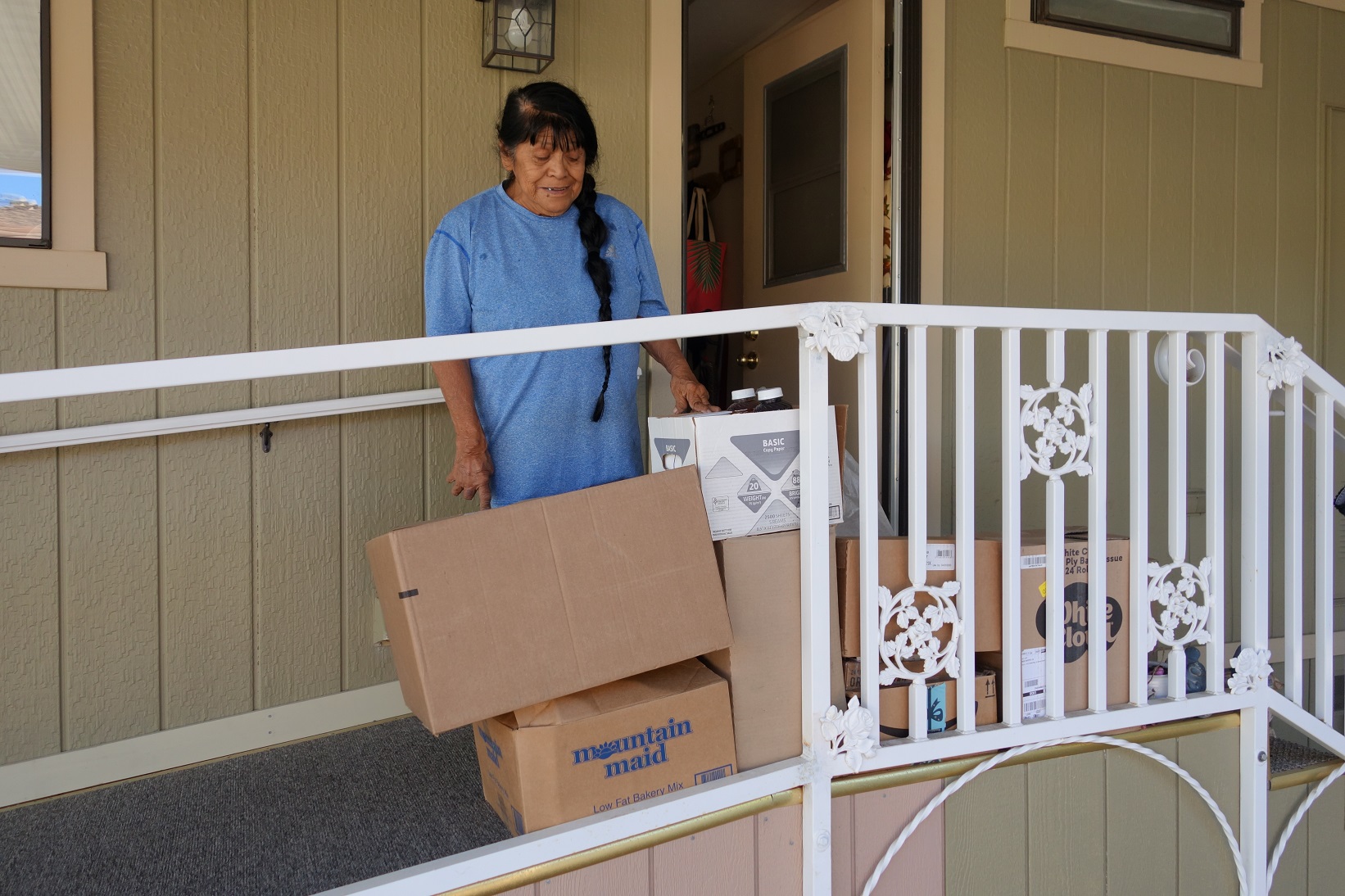 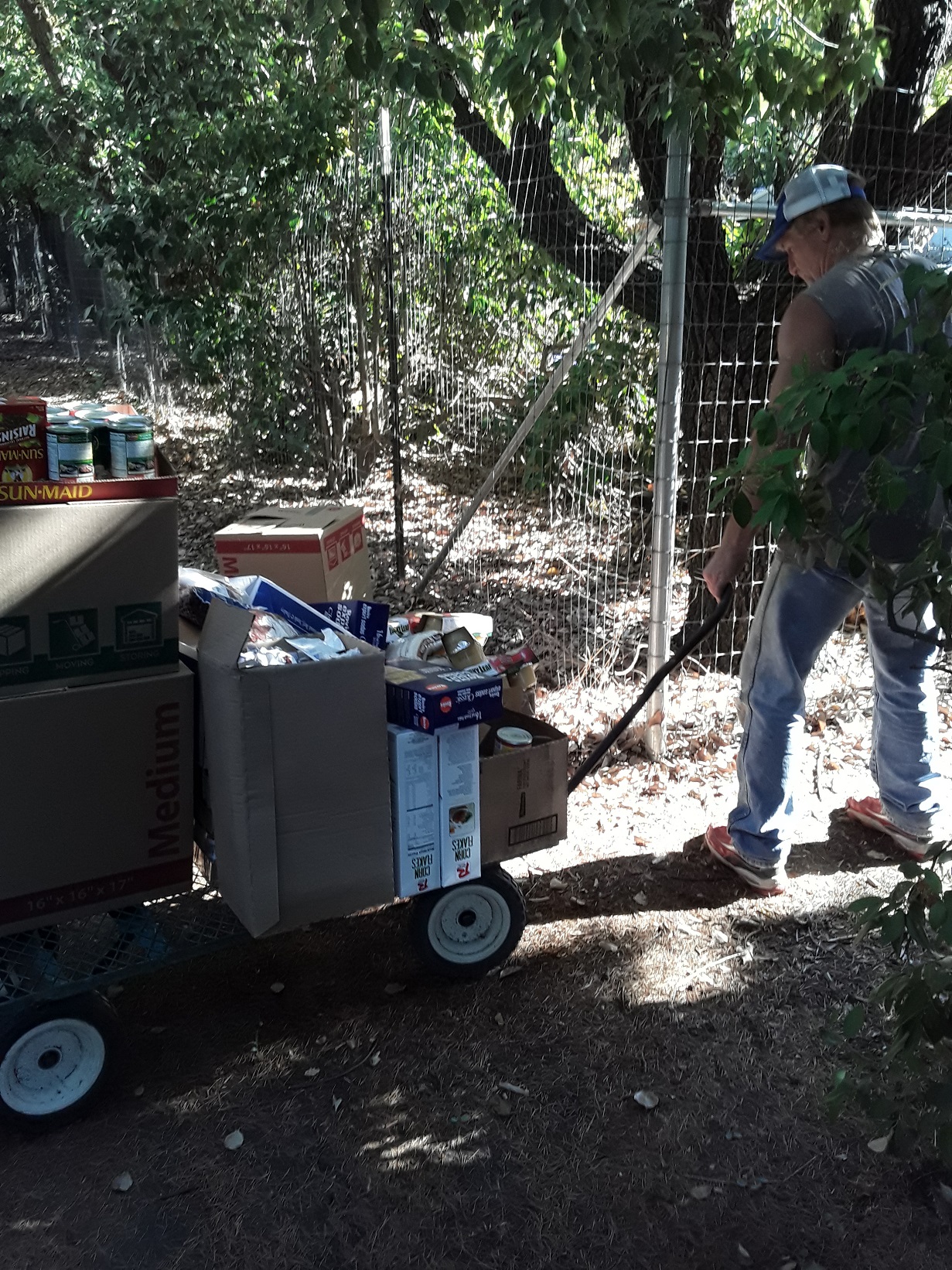 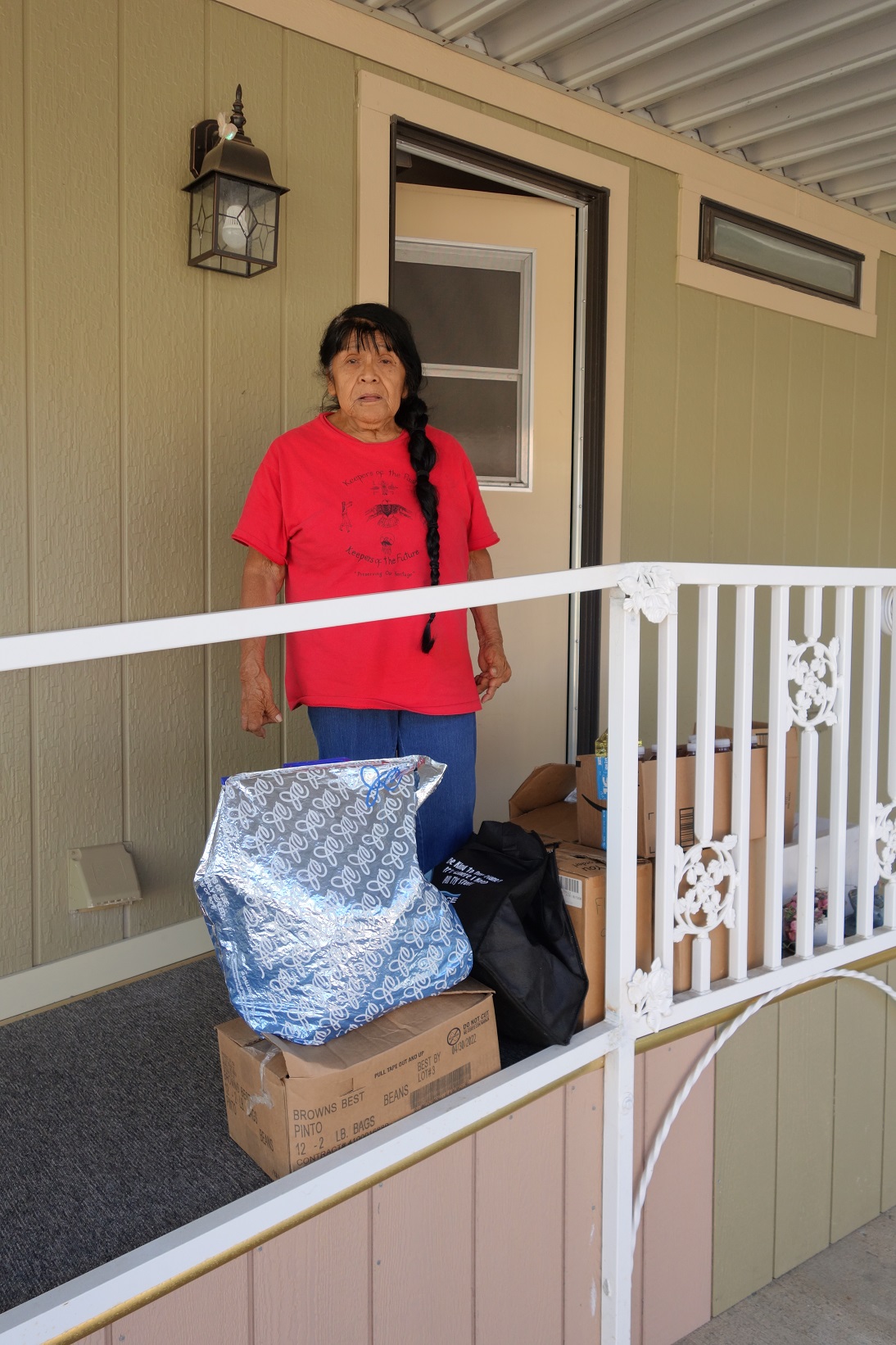